cz
We are a member of
Etnetera Group

We’ve baked cookies.
Want to have some with us?

Mmm, they smell great! We've baked cookies on our website, and we'd love for you tohave some with us. We use them not only to keep our website working properly, butalso to anonymously analyse data on where you munch on our site. So, would you like some?

The largest mobile project in the country

As ŠKODA AUTO’s longstanding partner, we have been working together on a comprehensive mobile application for users of ŠKODA vehicles, which has merged all of the car manufacturer’s main apps into one. In terms of implementation, this is the greatest mobile development project not only within the Volkswagen Group, but generally in the Central European region. Development is fully agilely managed in the LeSS framework for a scaled scrum.

and 4.3 stars in the App Store

We have been cooperating on the new-generation application for ŠKODA drivers, not only with our client, ŠKODA AUTO, but also with another supplier.  In the project’s busiest phase, the team had about 100 people on it.  That means that the successful delivery of the app and its subsequent development were closely linked to efficient synchronisation setup with dozens of developers, scrum masters, and analysts across suppliers.  In addition to setting up project management, we also played a major role in recommending the technical direction for the project, centred around the employment of smart functions of electric vehicles. 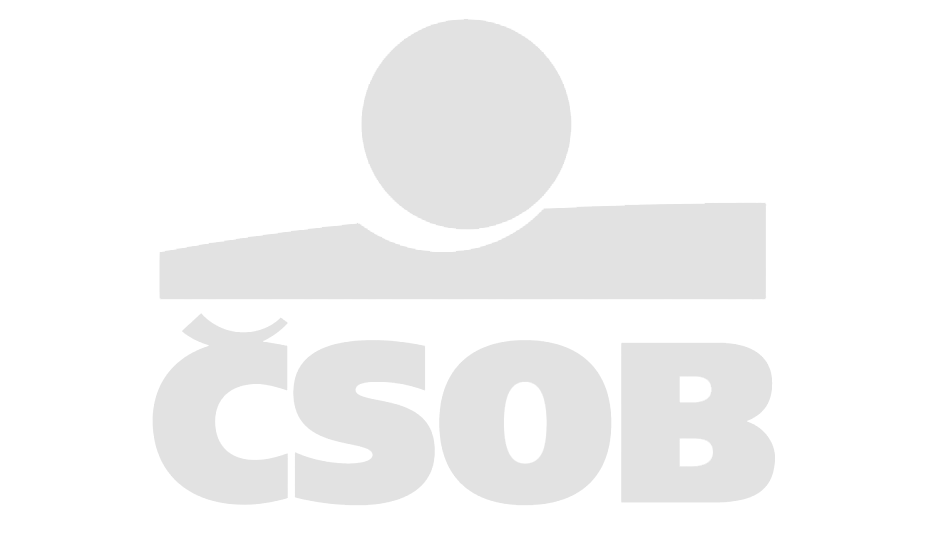 Partnership in a digital (r)evolution 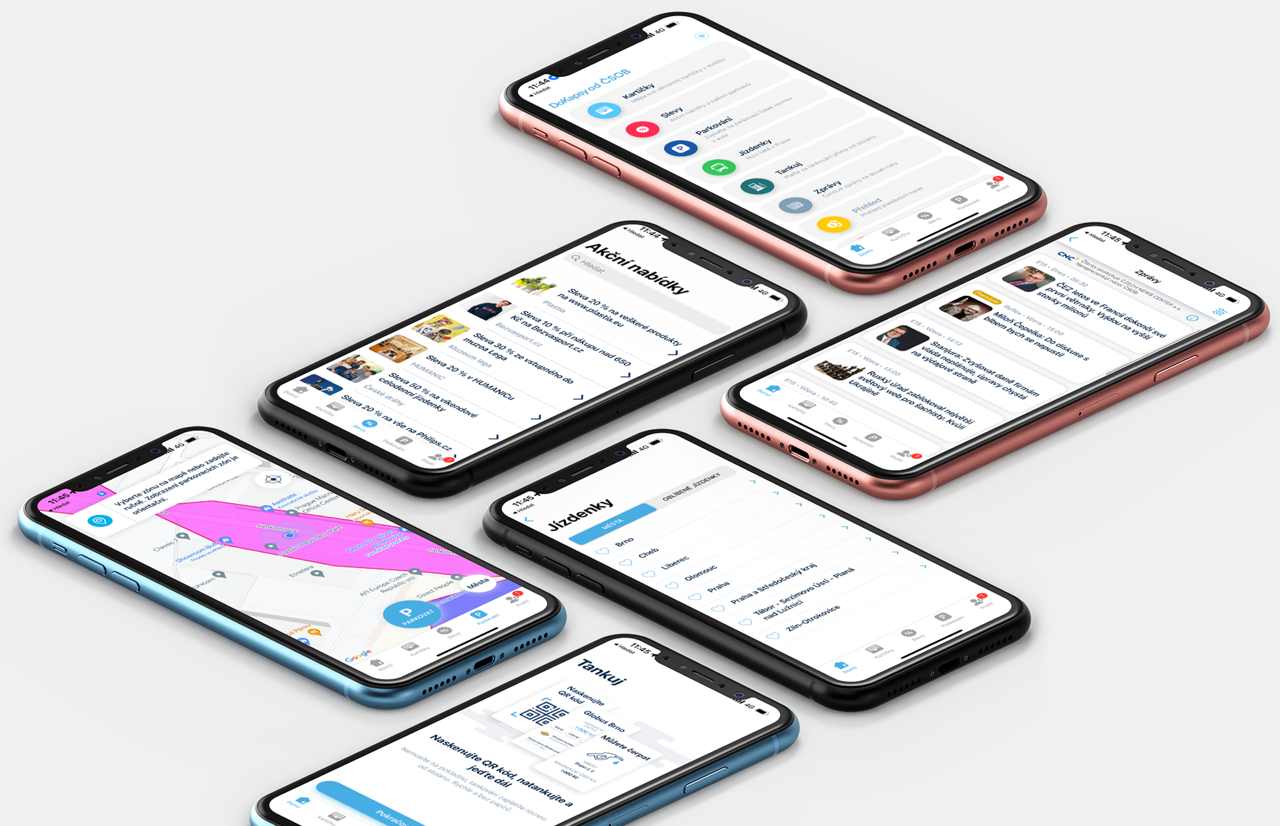 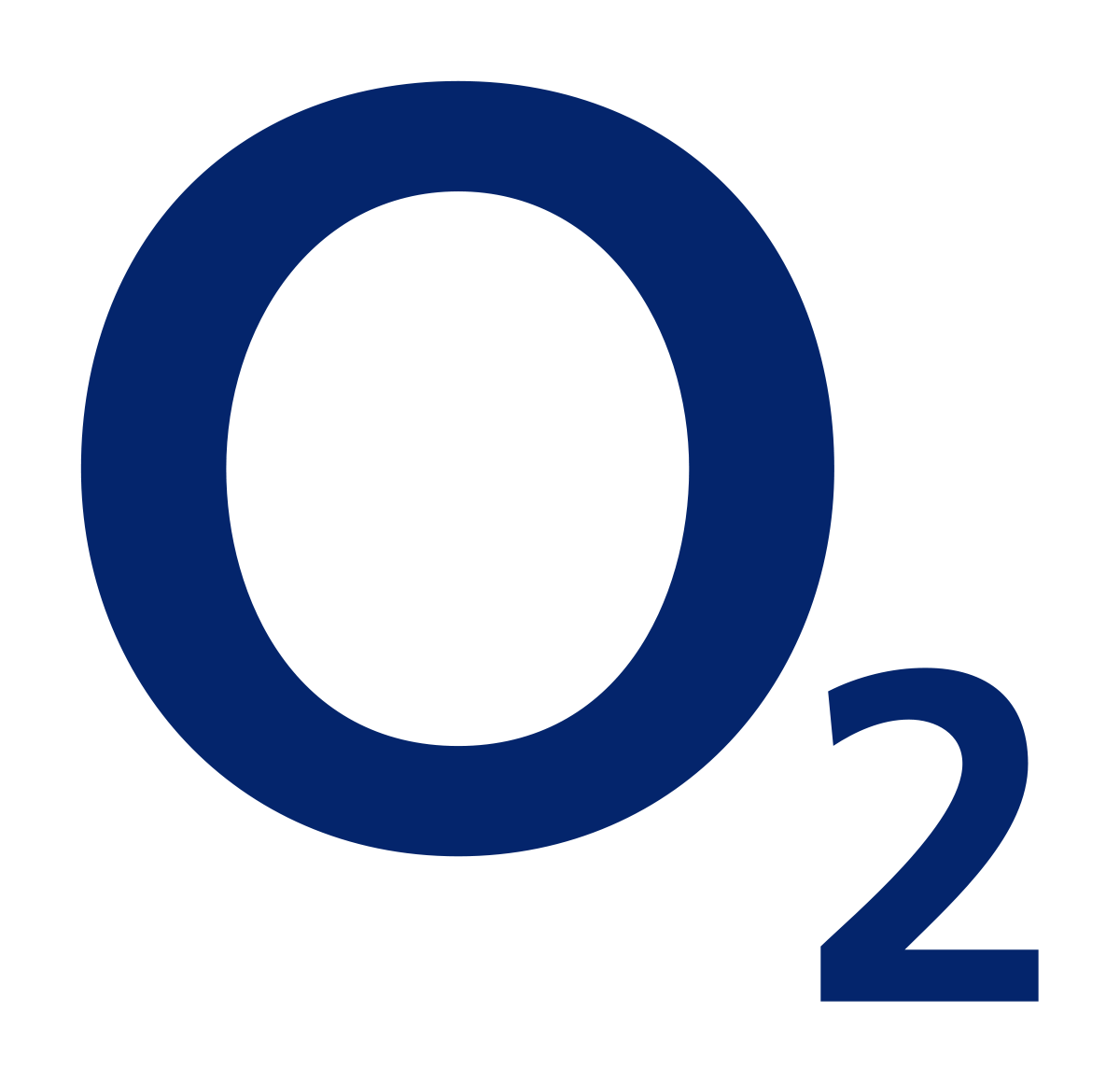 Television in a telephone and tablet 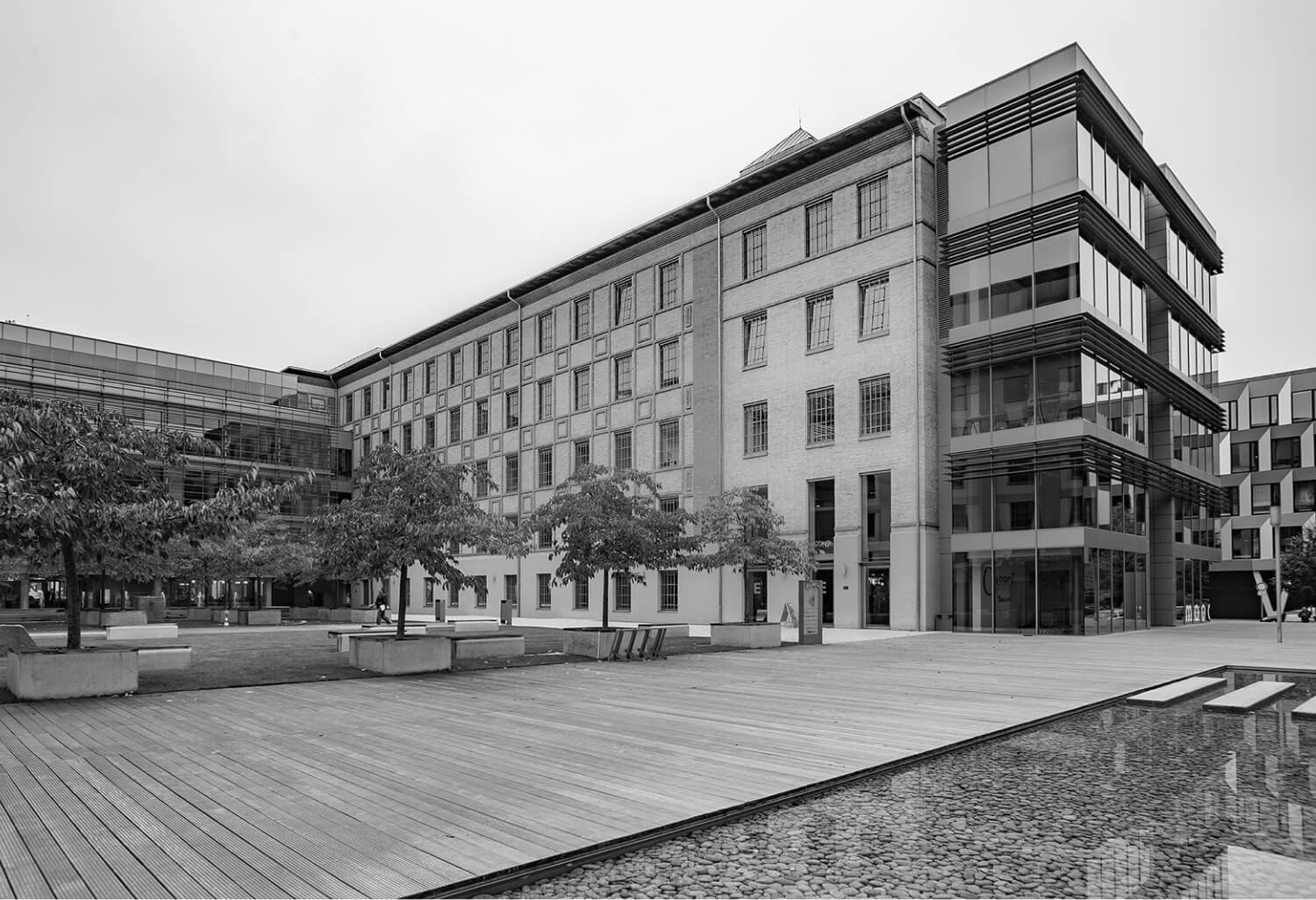 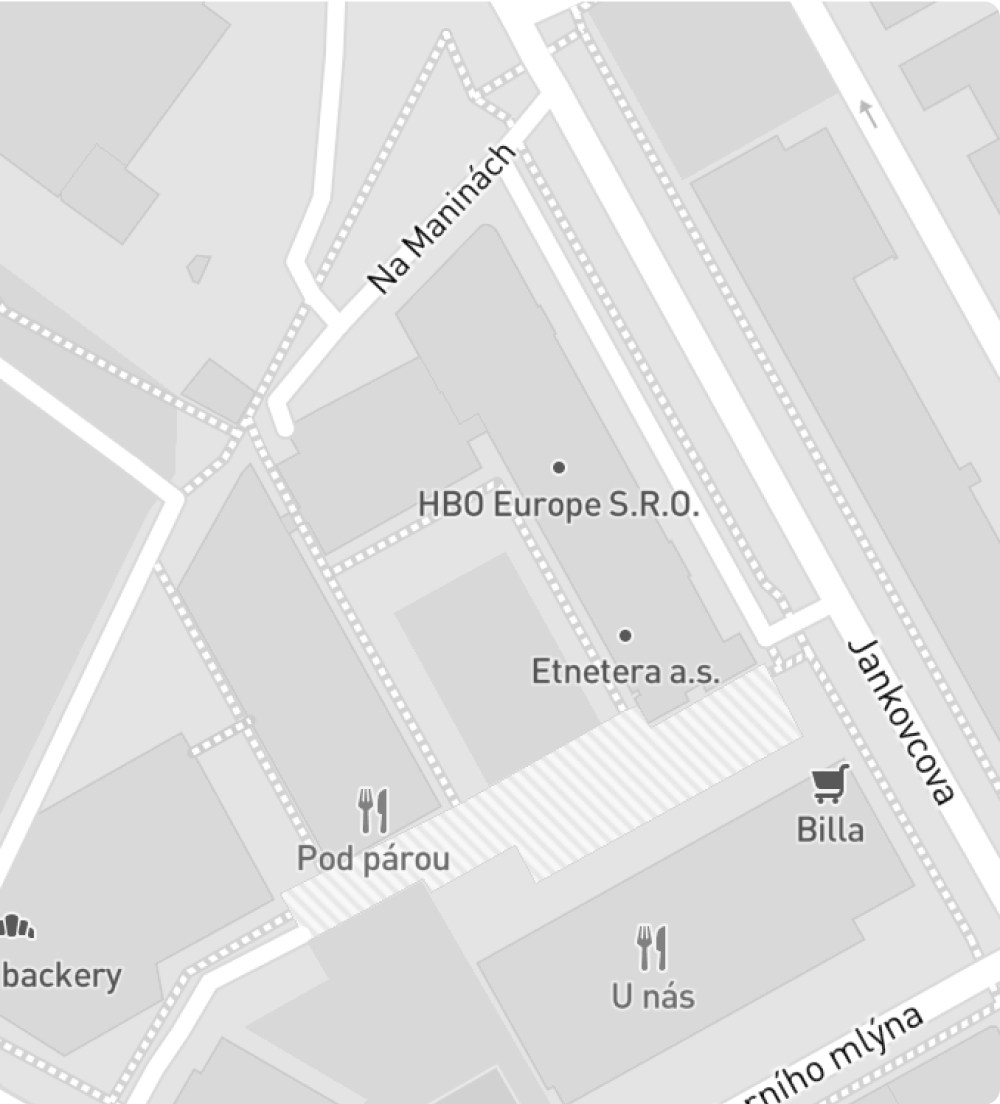